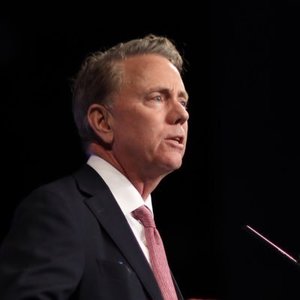 Governor Ned Lamont today released the following statement regarding the decision by the U.S. Supreme Court to allow a survivor and relatives of victims of the Sandy Hook Elementary School shooting to pursue their lawsuit against the maker of the rifle used in the attacks:

“Today the U.S. Supreme Court ruled that the Sandy Hook families will have their day in court—a day to make their voices heard and a day to ensure that no other family has to endure the grief they have faced. We have seen countless lives lost and senseless devastation in our communities as a result of this weapon’s use. Today may not bring full closure for those impacted, but it is a step toward progress in their fight for justice. However, we still need a moment of action in Washington to bring an end to the mass shootings that have become an everyday tragedy for our nation.”