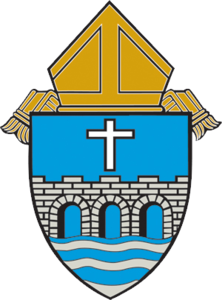 According to the Connecticut Law Tribune, a retired judge and current law partner at Pullman & Comley, Robert Holzberg has been contacted by the Diocese of Bridgeport to lead an investigation into allegations of sexual abuse by clergy going back decades.

The Connecticut Law Tribune reports that Holzberg was told by Diocese of Bridgeport Bishop Frank Caggiano that nothing would be off-limits in his investigation. "Holzberg will look into the history of clergy sex abuse of children during the last 65 years, and the diocese response to that abuse," Tribune's Robert Storace said.