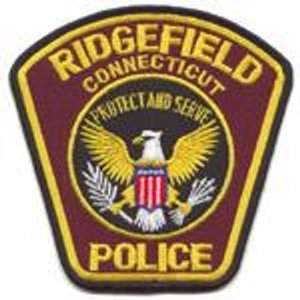 Today, Monday, May 25 at approximately 9:30 am, the Ridgefield Police responded to a reported suspicious incident that occurred on Gilbert Street near Main Street. A juvenile female was approached while walking by an individual in his vehicle. The driver of the vehicle then asked the juvenile to get into his vehicle.

After refusing and changing direction, the vehicle continued down Gilbert Street making a right turn on Main Street. The male driver appeared to be an Indian or Hispanic male with a slight accent who was in his late 20’s early 30’s. The vehicle was described as a silver Subaru or Honda sedan with Connecticut license plates.

If anyone has witnessed or experienced a similar situation are asked to contact the Ridgefield Police Department at (203)438-6531.