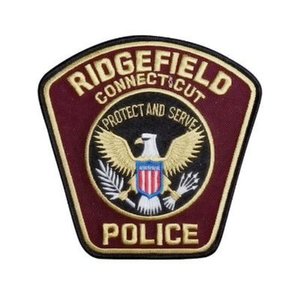 Ridgefield Police report that on June 4, 2020 at 9:20 am, Rudy Rosario of Brookfield turned himself in to police following an active warrant for his arrest. Police investigation revealed that during his course as a Ridgefield postal worker, he walked into a home without the homeowner's consent.

According to the police report, Rosario threatened a Ridgefield Police officer and fled from the officer in his postal truck when he attempted to be stopped by police.

Rosario was charged with threatening, disorderly conduct, interfering with an officer and trespassing.

He was processed and released on a written promise to appear (WPTA) in court on July 30.