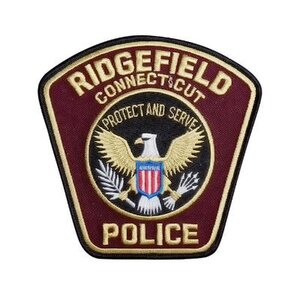 *Ridgefield Police just sent a correction to their prior press release. The burglaries occurred on Main Street and West Lane (not North Street as previously reported).

The Ridgefield Police Department is investigating three commercial burglaries that occurred during the early morning hours on 10/26/20. Forced entry was made by breaking a door window, and unlocking the door.

Two incidents occurred on Main Street, and a third business was broken into on West Lane. In all three incidents the individual(s) used the same tactics to gain entry.

Once inside the individual(s) removed the cash register from two businesses, and only the cash from the third. Anywhere from $100 - $200 was taken in each incident.

These cases are being investigated by the RPD Detective Bureau. Anyone with information forcing entry into the businesses by is asked to contact Detective Ryan at 203-431-2794 or the department’s tip line at 203-431-2345.