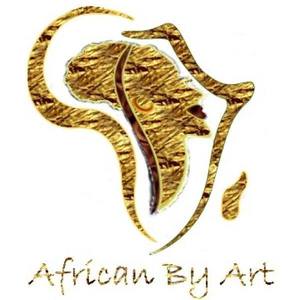 AfricanByArt will host its third annual Fashion Week on Saturday, February 15, 2020. It is the official weekend runway show of the fall and winter season of New York Fashion Week.

The event is hosted by African comedian and actress Gaelle Jane Daouily, born and raised in France and living in New York in 2017. The fashion show will feature Senegalese designer Elimane Diouf and musical performances by African-American singers Alvin Dan, Nia Marie and Naiika Sings; bringing an intimate yet multicultural flair to this fashion event. AfricanByArt Fashion Week is an exclusive, one-of-a-kind event with a guest list of fashion influencers, stylists, bloggers and so on.

The show will provide attendees with an inside look into the world of fashion and design with a taste of the Motherland. AfricanByArt Fashion Week’s official vendors include SheaMoisture, Wine 4 Food & Golden Ram Import, Aggolo Magazine, Sambuxa NYC, known for introducing Sudanese dishes to the New York food scene with a unique blend of East African, Caribbean and Middle Eastern heritage inspiring fresh, tasty fillings.

AfricanByArt is one of the few organizations offering open-to-the-public tickets which are now on sale on Eventbrite.com AfricanByArt is a New York-based agency, created in 2018 by two young and dynamic French/African women, guided by the same passion for Art and Culture. Their ambition is to celebrate and promote African creativity and culture through its Fashion Week shows in the winter and fall in the heart of Manhattan every year.