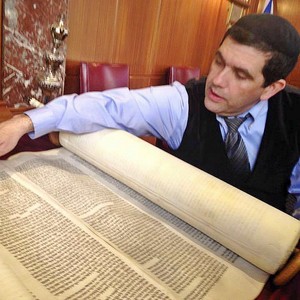 Rabbi Rigoberto Emmanuel Viñas is a Sephardic Jew who is Cuban. He is  an Orthodox rabbi He claims that the board at Lincoln Park Jewish Center in Yonkers has a “long history” of discriminatory practices against “non-Whites.”  Vinas says that some members allegedly complained about the “darkies” taking over the community.

He filed a complaint with the Equal Employment Opportunity Commission after he felt that he was a target of discriminatory actions by the synagogue.  As a result, his contract was not renewed after a tenure of fifteen years. The synagogue has also sought to evict him from the housing that was provided with the job.