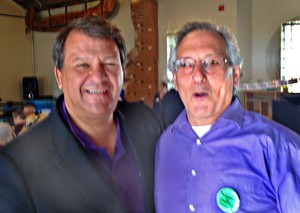 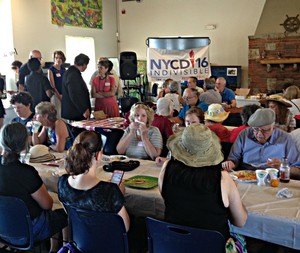 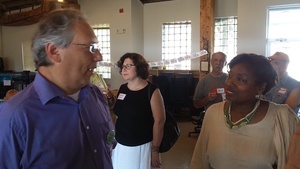 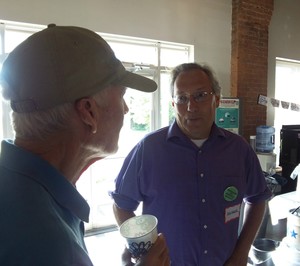 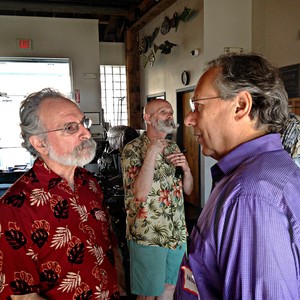 The movers, the shakers and the wannabe makers all gathered at the Beczak environmental center on July 15th, 2018 for an annual Indivisible Westchester 16 picnic.

The progressive activist group was formed shortly after Trump was elected as a reaction to his win. Political notable such as George Latimer and Andrea Stewart Cousins were in attendance along with Michael Sussman who is  the Green Party Candidate for NYS Attorney General.