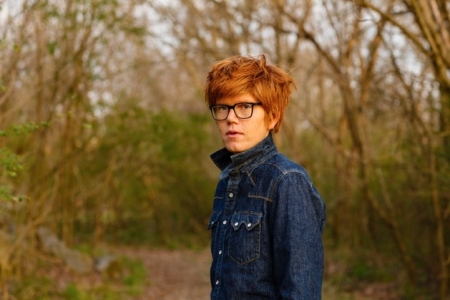 Brett Dennen tours in support of his most recent album Smoke and Mirrors. His music career began humbly around the camps of the Sierra Nevada mountain range–a retreat to which he would eventually return for inspiration on Smoke and Mirrors. Brett's 2006 release, So Much More, officially launched him as a discovery artist and drew frequent comparisons to troubadours like Paul Simon and Tom Petty.

In 2008 his Hope for the Hopeless didn't stray too far from the songwriter's comfort zone, though a partnership with producer John Alagia (Dave Matthews Band, John Mayer) led to a high level of production not yet heard on any of his albums. In 2011, Dennen's Loverboy was his biggest departure to date: a danceable collection of songs influenced by the road and recorded by a studio filled with friends and imperfect takes. Following the release of Smoke and Mirros, Brett spent most of Summer 2014 on tour with Michael Franti.

Get your tickets here!

A Music Hall/Music Without Borders Co-presentation