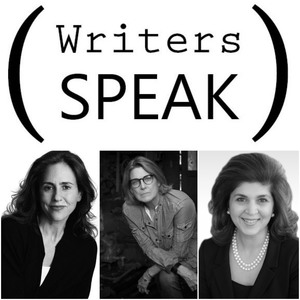 Join us for a reading and conversation with writers responding to and reflecting on art, culture and world events. Light refreshments served. Books available for sale at event.

Winner of the 2017 Kathryn A. Morton Prize, Mothers Over Nangarhar is an unusual and powerful war narrative, focusing less on the front lines of combat and more on the home front, a perspective our American cultural canon has largely ignored.

From the New York Times bestselling author Schulman comes a new novel, Come with Me, a searing, and unexpected, dark comedy that is both a deeply romantic love story and a vivid tapestry of modern life.

Farah Pandith, one of the world’s most respected experts on countering violent extremism and the first-ever United States special representative to Muslim Communities, reveals how we can stop the rapid spread of extremist ideology.

Space is limited. Reservations suggested: please email: This email address is being protected from spambots. You need JavaScript enabled to view it.

Co-sponsored with the Katonah Village Library.