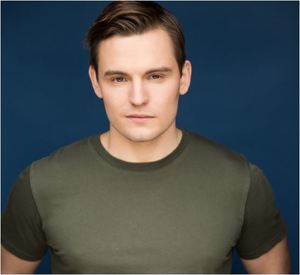 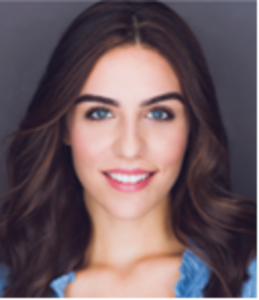 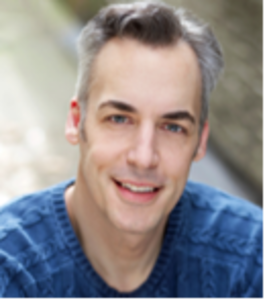 Leading the cast is Alex Prakken, reprising his role from the shows National Tour as Jack Kelly with Kristen Seggio as Katherine and Mark Bradley Miller as Mr. Pulitzer.

“Disney’s Newsies has never been more potent than it is today as a new generation of young activists has emerged in our world.  Many teens are deeply concerned with social, economic, political and environmental issues. They are looking around at the world they are inheriting yet thinking of the one they’ll create.  Like the newsboys, these David’s are fully prepared to take on the Goliath’s so change can come once and for all. Newsies awakens the hero in all of us.  And there’s no better time to be inspired than the holiday season!” says Director Frank Portanova

NEWSIES is based on the 1992 movie and inspired by the true story of the 1899 Newsboys Strike and is a joyful, and entertaining musical capturing the strength that young people have when they join together and stand up against injustice. Winner of 2 Tony Awards, the show features a funny, poignant book by Harvey Fierstein and stunning music by Alan Menken & Jack Feldman, NEWSIES is packed with non-stop thrills and a timeless message, perfect for the whole family!

NEWSIES is a WPPAC Mainstage Production which is a professional production featuring union and non-union actors from Broadway, national tours and regional theatre across the country. These productions are created from scratch, staffed with professional production teams (directors to designers), large LIVE orchestras and boast high-quality sets and costumes.