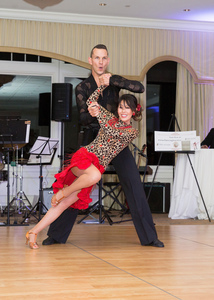 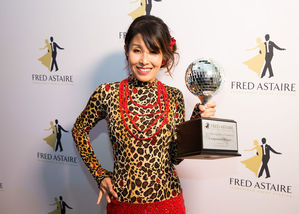 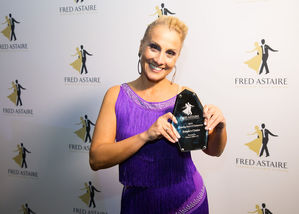 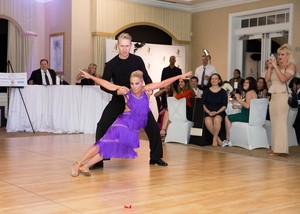 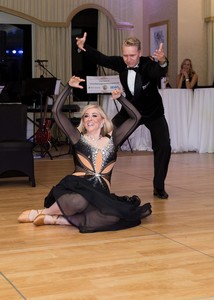 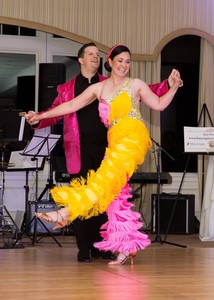 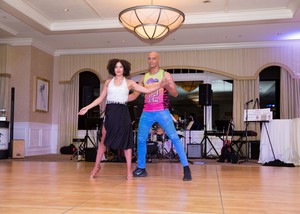 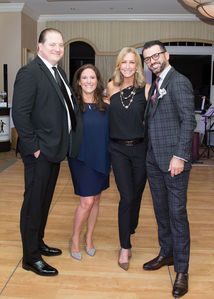 With a little Cha Cha Rumba, some Hustle, Samba and Foxtrot in addition to the Tango, the 2nd annual Dancing Stars of Greenwich raised over $110,000 for Abilis, the Fairfield County-based non-profit organization that provides services and supports for more than 700 individuals with special needs and their families. The star-studded event, presented in partnership with the Fred Astaire Dance Studios of Greenwich, was hosted by famed choreographer and dancer Billy Blanks Jr., who was master of ceremonies for the spectacular evening.

“Abilis is so thankful for our community partnership with The Fred Astaire Dance Studios of Greenwich,” said Amy Montimurro, CEO and President of Abilis. “The Dancing Stars of Greenwich event helps support the gap in funding and new initiatives, providing opportunities and supports for individuals with special needs and their families.”

“The dancers spent the last several months dancing and training for the Dancing Stars of Greenwich event,” said Elmar Schmidt, co-owner of The Fred Astaire Dance Studios of Greenwich and presenter of the event. “All of their hard work really shined and showed the community how an evening full of fun, glitz and glamour can also support a really great cause.

Dancing Stars of Greenwich is the sister event of Brookfield’s Dancing Stars, now in its fourth year. In the past several years, the event has raised close to $300,000 for participating charities.