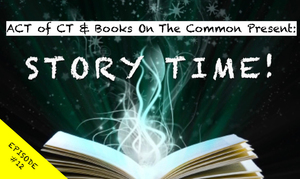 Elephant wakes up grumpy—until ding, dong! What’s in the surprise box at the front door? A hat! HOORAY FOR HAT! Elephant marches off to show Zebra, but Zebra is having a grumpy day, too—until Elephant shares his new hat and cheers up his friend. Off they march to show Turtle! The parade continues as every animal brightens the day of a grumpy friend. This sturdy board book is an irresistible celebration of friendship, sharing, and fabulous hats.