Man Indicted for Killing a Pet Dog in Greenburgh 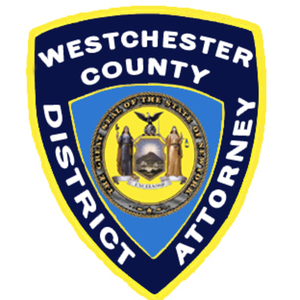 Specifically, the indictment handed up by a Westchester Grand Jury charged de los Reyes with Aggravated Cruelty to Animals and Tampering with Physical Evidence, both felonies. The defendant is a fugitive from North Carolina and Utah where charges are pending. He was remanded into custody in Westchester County Jail.

On Saturday, July 13, 2019, Greenburgh Police arrested Ian De Los Reyes along with another man, Danilo Tolentino, after officers found the charred remains of a dog in Tolentino’s backyard and evidence of the dog’s killing inside the house. Tolentino reported the death of the dog to police Saturday morning.

Police allege, de los Reyes stabbed and killed the black Labrador retriever* and then proceeded to burn the dog’s body in a fire pit sometime Friday night. The pet dog had belonged to the Tolentino’s daughter who did not live there.

Note: In earlier reports the dog was described as a pit bull terrier. We have since learned it was a black Labrador retriever.