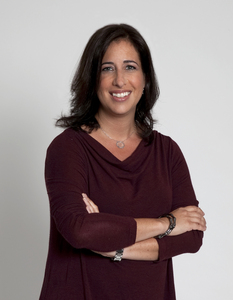 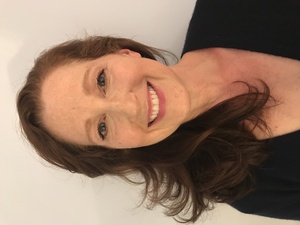 July 1 marked the beginning of new terms for the board of trustees and advisory committee at Scarsdale Adult School, an independent, not-for-profit organization chartered by the New York State Board of Regents. The board sets policy and assures the organization's financial health while the advisory committee traditionally meets bi-annually to provide feedback and receive updates about SAS programming to relay to their contacts throughout the community.

This year, the executive committee will be led by co-chairs Lisa Tretler, continuing in her role from the previous year, and Deb Morel, who had been serving as the board secretary. Terry Singer, who had been Tretler’s co-chair in 2021-22 and was this year’s Scarsdale Bowl honoree, has completed her term on the board. Singer will be rolling off the SAS leadership team after giving generously of her time and effort to SAS for many years. Joan Bowen will be continuing as vice chair and will have a co-vice chair this year in Susan Myers. Janet Korins will become the new secretary and Jordan Copeland will continue in his role as finance chair.

Scarsdale Adult School welcomes Pam Fuehrer, Beth Grafman, Elyse Mall Klayman, Margot Milberg, and Deborah Skolnik to the board of trustees for their first three-year terms. Fuehrer, Grafman, and Skolnik had all served on the 2021-22 Advisory Committee. Klayman and Milberg both have taken a variety of SAS courses over the years.

Linda Leavitt and Carole Princer Levy have completed their terms on the board of trustees and are rolling on to the Advisory Committee to continue their longstanding service to SAS. Brand new to the Advisory Committee this coming year are Nicola Atherstone, Yuki Hirosi, Dalya Khan, Laura Miller, Lauren Rubino, and Shelley Young. The PTA and PTSA liaisons from each of Scarsdale’s seven units and Edgemont 's two units are still in formation.