Letter to the Editor: Bob Berg Would Bring Added Credibility to the Board of Trustees 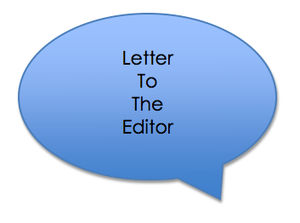 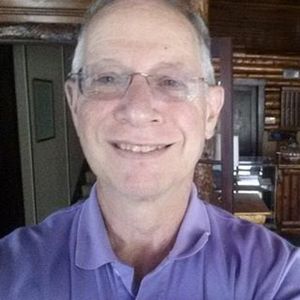 I strongly support Bob Berg in his willingness to serve as a Village Trustee.  While not running on the traditional track, he would improve our governance precisely because he represents a significant part of our population who sometimes think they are being ignored.  I have worked with Bob in the context of the Forum, and have heard him speak often and well of the issues we have in Scarsdale.  I agree with many of his positions.  More importantly, I have seen him work within the structure of the Scarsdale Forum (of which he was President, as well as Chair of various important committees) to have good discussions on real issues, often resulting in more thoughtful results because of his incisive rationality, as well as his wry sense of humor.

Bob does not always 'take the road most traveled by,' but we will all be better off in Scarsdale, if we recognize his path as a worthwhile option.  He will bring added credibility to the Board of Trustees as a truly representative body, and work well for the benefit of all Scarsdale residents.