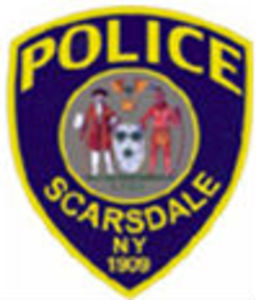 The Scarsdale Police Department has located the former student who posted the original Instagram message, and interviewed him and his family. It was determined that this former Scarsdale High School student, who is developmentally challenged, had posted on Instagram that he was not happy at his current school in Rockland County. This individual does not own or have access to firearms, and it was not his intent to threaten or alarm anyone in the Scarsdale High School community.

Members of the “GroupMe” chat group, where the “don’t go to school today boys” message was posted, stated that the message was posted out of concern over the prior student’s Instagram posting. The Scarsdale Police have also notified the school in Rockland County that the former student who posted the Instagram message attends. The Scarsdale Police Department will continue to investigate both the Instagram poster and GroupMe poster for any additional follow-up or referrals.