Westchester Men Arraigned for Burglarizing Homes Throughout the County 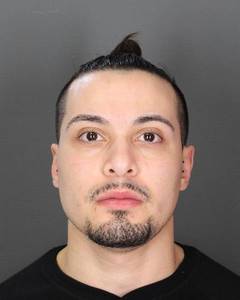 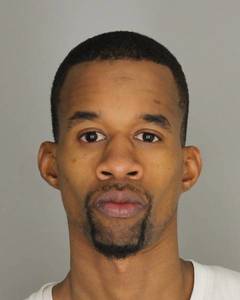 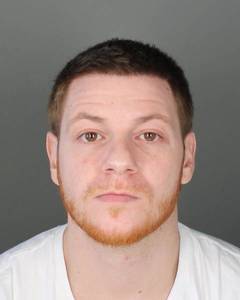 Westchester Men Arraigned for Burglarizing Homes Throughout the County

Rosa is charged with:

And Williams is charged with Rosa on two counts of Burglary in the Second Degree, class C felonies

Both men were remanded into custody. Their next court appearance is scheduled for Oct. 30, 2018.

Background
The indictment alleges, from Jan. 22, 2018 through Feb. 21, 2018, Rosa burglarized multiple homes in Mount Pleasant, Eastchester, New Rochelle and Scarsdale. Williams was involved with Rosa in burglaries in New Rochelle and Mount Pleasant. Rosa also is charged with possessing stolen property including credit cards from these homes and from a home in the City of Rye.

The indictment was the result of a joint investigation among the District Attorney’s Office and police departments from Greenburgh, Mount Pleasant, New Rochelle, Scarsdale, City of Rye, Eastchester and White Plains who worked together to investigate and arrest these defendants. Rosa and Williams committed burglaries of homes throughout Westchester during the day when the homeowners were out of the house. They forced entry into the homes and stole numerous items including jewelry, coins and credit cards. In addition, from a home in New Rochelle, Rosa and Williams are charged with stealing a handgun during the course of the burglary. They were arrested Feb. 21, 2018.

A third defendant, Vincent Cuccurullo of White Plains (DOB: 4/24/86), also was arrested Feb. 21, 2018, by members of the multiple police department investigation team. He pleaded guilty Sept. 17, 2018, in Westchester County Court to Burglary in the Second Degree for a burglary of a home in Scarsdale he is charged with committing with Rosa. Cuccurullo is scheduled for sentencing Oct. 25, 2018.

The case is being prosecuted by Assistant District Attorneys Laura Murphy, Chief of the Career Criminal Bureau, and Joseph DiBenedetto, Deputy Chief of the Patterned Crime Unit of the Investigations Division Organized Crime and Criminal Enterprise Bureau.