Gymboree and Crazy 8 Outlets in or Near Shelton to Close, Use Gift Cards Now 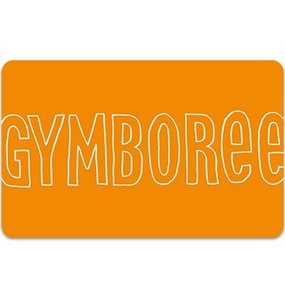 Attorney General William Tong and state Department of Consumer Protection Commissioner Michelle H. Seagull today advised Connecticut consumers who may have unused gift cards or merchandise credits to Gymboree, Crazy 8 and Janie and Jack stores to use those credits before the retail outlets close their doors for good.

"As a general rule, it's always a good idea to use gift cards as soon as you can," said Attorney General William Tong. "While they may not expire, situations like bankruptcy and abrupt store closings do happen, and there aren't always a lot of options for consumers who have unused gift cards. In this case, consumers do have time to use those gift cards and because the clock is ticking on these store closings, they should do so as soon as they can."

"We always want to encourage consumers to use their gift cards right away, because we never know what might happen," said Commissioner Seagull. "While gift cards don't expire in Connecticut, stores may close, and other circumstances may prohibit consumers from using their gift cards. Consumers with Gymboree gift cards should use them as soon as they are able, and consider using other gift cards they may have received over the holiday season during the same shopping trip."

The following relevant stores are within 15 miles of Shelton:

Gymboree Play and Music educational and developmental play locations are not owned by The Gymboree Group and are not affected by the bankruptcy proceedings.

Motions have been filed in the bankruptcy proceedings to continue certain customer programs, including return and exchange programs and gift card programs, through the first 30 days of store closing sales. Store rewards programs through which consumers received promotions or coupons have been terminated.

Consumers with questions can contact the Attorney General's Consumer Assistance Unit at 860-808-5240 or the Department of Consumer Protection at 860-713-6100.