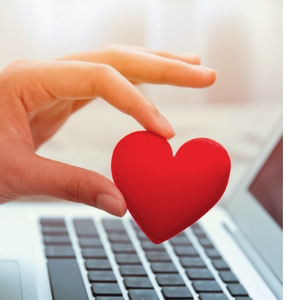 Westchester County Executive George Latimer has issued the following statement regarding Giving Tuesday. The annual worldwide campaign to raise awareness and promote charitable contributions in your community and abroad which is taking place today.

“This year, the residents of Westchester County have faced challenges that were unfathomable just a few months ago. While the days following Thanksgiving have recently been associated with the start of the consumer holiday shopping season, now more than ever it is important to mark this day as ‘Giving Tuesday.’

“Covid-19 has shown just how delicate our world can be and Giving Tuesday is an opportunity to help put some of that world back in place. Whether it be making a donation to your local food bank, an organization providing assistance to front line workers or any cause important to you – today is the day to help others that may need it more than yourself.”

Giving Tuesday began as an idea in 2011, the brainchild of the non-profit Mary-Arrchie Theater Company in Chicago and then-producing director Carlo Lorenzo Garcia, who urged shoppers via The Huffington Post to take a different approach; to consider donating to charity after they had finished their Cyber Monday shopping.

The initiative was officially founded the following year and branded as "GivingTuesday" by the 92nd Street Y in partnership with the United Nations Foundation, as a response to commercialization and consumerism in the post-Thanksgiving season (Black Friday and Cyber Monday).The date of Giving Tuesday is November 27 to December 3, and is always five days after the Thanksgiving holiday.