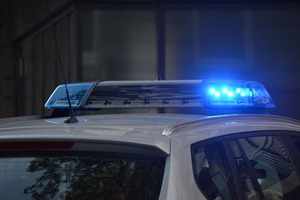 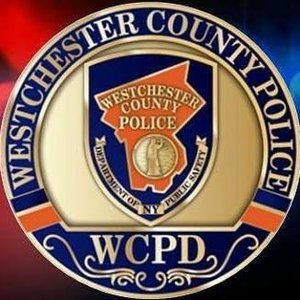 Westchester County Police arrested a Bronx man on Tuesday after he was found driving a stolen car on the Saw Mill River Parkway. The suspect was subsequently found to be wanted on six outstanding arrest warrants lodged by three upstate police agencies.

At 11:22 a.m., the Real Time Crime Center at County Police headquarters broadcast an alert that a stolen 2009 Kia Spectra was traveling southbound on the Saw Mill River Parkway in Bedford. The Kia had been reported stolen in Syracuse on Jan. 6.

A patrol sergeant located the vehicle at Marble Avenue in Mount Pleasant and he and other officers stopped it at Route 141 and the Sprain Brook Parkway.  The driver and a female passenger were taken into custody. The passenger was subsequently released without charges.

The driver was identified as Keyshawn Adams, 20, of the Bronx. He was charged by Westchester County Police with Criminal Possession of Stolen Property 5th Degree, a felony, and Aggravated Unlicensed Operation of a Motor Vehicle 3rd Degree, a misdemeanor.

He was held overnight for arraignment today in Mount Pleasant Town Court on the Westchester charges. Following arraignment, he was released to the custody of officers from the DeWitt Police Department to be returned to Onondaga County.

Also Tuesday, a Real Time Crime Center alert lead to the arrest of a Connecticut man on multiple charges. At 2:06 p.m., the Real Time Crime Center reported that a Dodge Charger with stolen license plates was traveling on the Hutchinson River Parkway in Pelham. A patrol officer attempted to stop the vehicle at North Avenue in New Rochelle but the driver refused to pull over.

The driver continued north on the Hutch until exiting at North Street in Harrison, where it collided with another car. The driver then fled to Wendover Road where he abandoned the car and ran off.  Westchester County and Harrison Police began a search and Harrison Police, using a tracking canine, captured the suspect on Park Drive South.

Sergio Martinez, 34, of Waterbury was charged with Reckless Endangerment 2nd Degree, Criminal Possession of Stolen Property 5th Degree, and Unlawful Fleeing a Police Officer in a Motor Vehicle 3rd Degree, misdemeanors; and numerous violations of Vehicle & Traffic Law, including speeding, driving on the shoulder, unsafe lane changes, leaving the scene of an accident and reckless driving.

He was arraigned in Harrison Town Court and released pending a future court appearance.