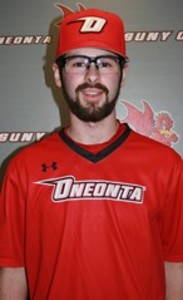 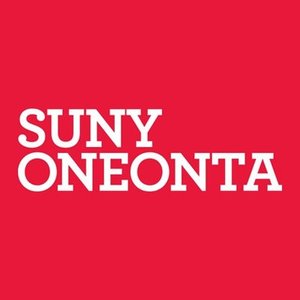 In a season that was cut short due to the COVID-19 pandemic, the SUNY Oneonta Red Dragons Mens Baseball team finished with an overall record of 4-7.

In his first 2 appearances combined this season he impressed on lookers with 1.1 innings pitches, 1 strikeout and no walks. He had a bit of a rough outing in his third appearance on March 12 when he gave up 3 runs in 4 innings with only 1 strikeout.

Logan, a graduate of Somers High School recently completed his Freshman year at SUNY Oneonta and is studying Business Economics.

SUNY Oneonta supports 21 varsity teams and is a member of the SUNYAC Conference while competing at the NCAA Division III level. The Red Dragons have enjoyed a long history of success athletically celebrating National Champions and All-Americans along with Conference, Regional and National Players of the Year. Oneonta student athletes compete on state-of-art athletic facilities while enjoying modern locker rooms.