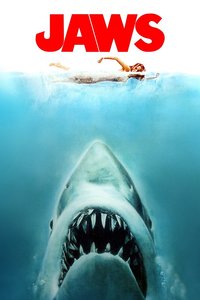 Over 40 years later, JAWS continues to make audiences SCREAM.  Directed by Steven Spielberg, Jaws set the standard for edge-of-your-seat suspense and quickly became a cultural phenomenon. When the seaside community of Amity finds itself under attack by a dangerous great white shark, the town’s chief of police (Roy Scheider), a marine biologist (Richard Dreyfuss) and a shark hunter (Robert Shaw) set out to destroy the beast before it strikes again. Jaws remains one of the most gripping adventures in motion picture history.