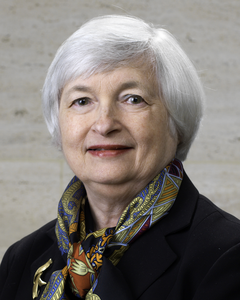 “Throughout her distinguished career, Secretary Yellen has made history as the first woman to Chair the Federal Reserve and has been a preeminent voice on our economy while serving in the Clinton Administration and while leading the Federal Reserve Bank of San Francisco.

“Now, she has made history once more as our nation’s first female Treasury Secretary. I am confident she will lead us through a consequential winter and spring as we continue to battle this virus and safely reopen our economy. I look forward to working with Secretary Yellen, President Biden, and his economic team to support Hudson Valley businesses, workers, and families as we build back better than before.”