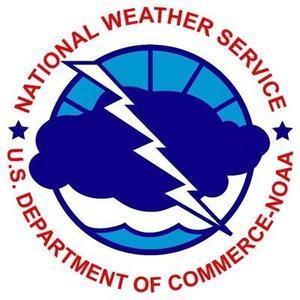 Flash flood watch remains in effect from 2 AM Saturday through Saturday afternoon.

A slow moving frontal system will approach the region tonight into Saturday. Heavy rain will become likely late tonight through Saturday morning. Total rainfall amounts will be around 1 inch with locally higher amounts possible. Excessive runoff will be possible, which would lead to flooding of urban and poor drainage areas. In addition, smaller rivers and streams could overflow their banks.

A flash flood watch means that conditions may develop that lead to flash flooding. Flash flooding is a very dangerous situation. You should monitor later forecasts and be prepared to take action should flash flood warnings be issued.