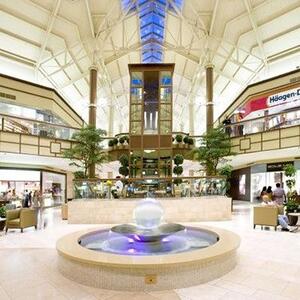 There are reports of an active shooter inside the Danbury Fair Mall near Macy's according to several social media reports. Shoppers are seen fleeing from the buildings. Multiple police and emergency personnel are on the scene. One report from 98.Q radio on Facebook reported that at least one person has received multiple shots to the chest, but that report has yet to be confirmed by Danbury Police.

Please avoid the area until the local authorities have secured the scene.

This is a fluid situation. Further information will be provided as it is received from the Authorities