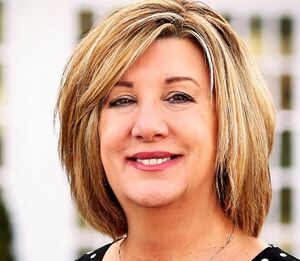 Fairfield County Bank is pleased to announce the recent appointment of Andrea Coreau to Executive Vice President of Retail Banking and Operations.

“Andrea has been integral to our organization for the last 25 years,” said Fairfield County Bank President Daniel Berta. “She is devoted to the development and growth of the teams she leads, and we look forward to watching her continue her success for years to come.”

Mrs. Coreau attended the University of Maine and is a graduate of the Connecticut School of Finance and Management and the National School of Banking.  She has also attained accreditation from the American Bankers Association Leadership Institute.

Andrea is currently a member of the ElderHouse Board of Directors, an active member in the Norwalk community, and a consummate supporter of the Keystone House, INC. In her free time, Mrs. Coreau enjoys spending time with her family, especially her five grandchildren, and visiting her home state of Maine.