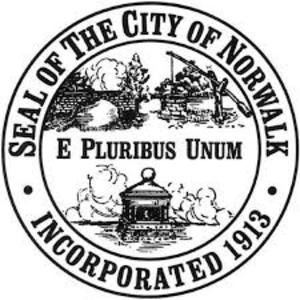 Mayor Harry Rilling has instituted a spending and hiring freeze to help curb an anticipated budget shortfall in municipal funding from the State of Connecticut.

Mayor Rilling said, “While the city will honor all current contracts, non-essential spending has been curtailed and any new contractual arrangements or costs impacting spending is being carefully reviewed.”

Robert Barron, the city’s Director of Finance, on August 24, 2017, outlined the freeze in a communication with city department heads, “In the below forwarded email, the Mayor has communicated a spending freeze for specific categories of expenditures effective immediately. Even if not specifically mentioned, the spirit of this freeze is to eliminate all discretionary spending until such a time that we understand the full extent of the funding losses from the state, and perhaps even afterwards. The Mayor expects this to be a hard freeze, but will consider exceptions if you can provide sufficient justification that the spending is in the city’s best interest.”

The hiring freeze means that no open positions for the current fiscal year will be filled unless an offer letter has already been extended. The city is not laying off any employees, and all current staff will continue to be paid. “I’m confident that my department heads can continue to deliver all essential city services by temporarily covering vacancies with current personnel because we cannot afford to hire any more people until we know where we stand with the state,” Rilling said.