Second Letter from Southbury First Selectman Regarding the Storm Aftermath 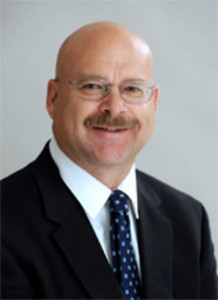 To the Board of Selectmen and Residents of Southbury:

It is with continued frustration that little has changed in our town. As stated earlier, we are at the mercy of Eversource to clear our roads of trees entangled in wires. At this time, we still have 23.52% percent of residents without power. Although Eversource has communicated there are over a thousand crews in the state, we have seen few in Southbury.

Yesterday, Eversource released a statement stating they expect to restore power to Southbury by Tuesday, August 11th at noon. They further noted, "This town-level estimate is when we expect most customers in that town to be restored, with one percent or fewer customers in that community remaining without power."