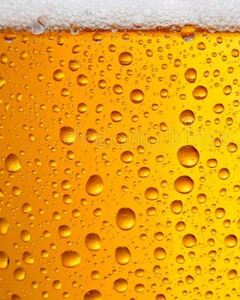 Governor Ned Lamont today announced that the newly enacted state budget he signed into law last month reduces taxes on beer by 16.7%. The governor said that the tax decrease was included in the budget as part of his ongoing efforts to support the continued growth of Connecticut’s craft brewery industry and the associated jobs it generates.

A report released in May that was conducted by the National Beer Wholesalers Association and the Beer Institute found that beer brewed in Connecticut yields $2.9 billion in economic output for the state and supports 17,892 jobs with professions ranging from careers in agriculture, manufacturing, and retail. There are currently more than 120 operational breweries in Connecticut, with many more in planning.

“Connecticut’s craft brewery industry has been booming in recent years, and it is evidenced by the growth of hundreds of new jobs for our state’s residents,” Governor Lamont said. “We should be doing everything we can to support locally-owned small businesses, including craft breweries. This reduction in taxes is another way we can support them.”

The tax reduction on beer is scheduled to take effect on July 1, 2023. The changes are as follows:

The state anticipates a $2 million revenue loss from the tax decrease.

This tax reduction comes on top of a comprehensive package of reforms that Governor Lamont signed into law in 2019 that were designed to support growth in the craft brewery industry. That package:

Governor Lamont encourages Connecticut residents who are interested in supporting the state’s locally-owned craft breweries to explore the Connecticut Beer Trail. Information is available at www.connecticut.beer.