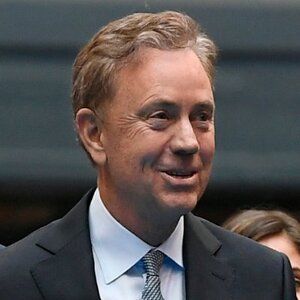 Governor Ned Lamont today announced that he soon plans to sign into law recently approved legislation (House Bill 5044) that dedicates approximately $300 million toward evidence-based strategies that will work to eradicate the opioid epidemic in Connecticut.

The funding comes from Connecticut’s share of the $26 billion multistate settlement involving several pharmaceutical companies over their roles in creating and fueling the epidemic. Connecticut is expected to receive its funding in several installments over the next 18 years, with the first payment anticipated in July.

The legislation establishes an Opioid Settlement Fund as a separate, non-lapsing fund that will be administered by a representative group of stakeholders appointed to the Opioid Settlement Advisory Committee with assistance from the Department of Mental Health and Addiction Services. The money the state receives from the settlement must be deposited into this fund, and it can only be used to address the opioid crisis.

Governor Lamont thanked Attorney General William Tong and his staff for working with his administration to develop the legislation and help get it approved by the General Assembly.

The legislation was approved in the House on April 26 and in the Senate on May 3 with the nearly unanimous, bipartisan support of lawmakers. It will next be transmitted to Governor Lamont for his signature.