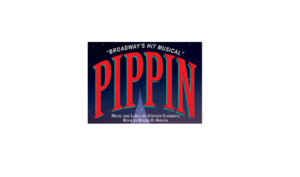 The Tony-Award-Winning Broadway Musical and Best Broadway Revival. A musical masterpiece with an unforgettable score from four-time Grammy winner, three-time Oscar winner and musical theatre giant, Stephen Schwartz (Wicked, Godspell). Pippin is the story of a young prince and heir to the throne who longs for passion and adventure in his life. The musical uses the premise of a magical and mysterious troupe of performers, led by the charismatic Leading Player, to tell the story of Pippin’s quest.