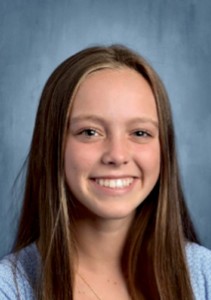 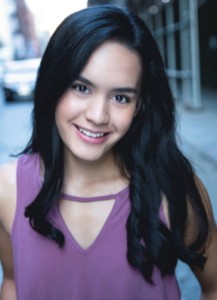 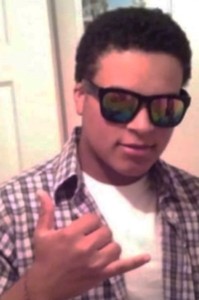 On May 24, three high school students from Fairfield and Westchester County will experience the joy of live theatre in a whole new way – as playwrights. Jeison Lenis Lopez (of Stamford), Zaida Rio Polanco (of White Plains) and Naomi Young (of Mamaroneck) were named winners of The Palace Theatre’s 2020 Ernie DiMattia Emerging Young Artist Awards for their writing of an original one-act play. All three will witness their visions come to life with a virtual reading by professional actors as part of The Palace fundraiser.

The Ernie DiMattia Emerging Young Artist Awards Fundraiser will take place on Zoom on Sunday, May 24 at 4:00pm. Broadway veteran Luis Salgado will be joined by New York City actors for the virtual reading, which is free and open to the public.

A well-known performer, director, choreographer and producer, Luis Salgado’s 20-year career spans Broadway, film, television, and stages around the world. Broadway credits include In The Heights, Woman on the Verge of a Nervous Breakdown, Rocky and On Your Feet. Most recently he served as the Associate Director to 2019 Tony Award winner for Choreography Sergio Trujillo in a production of Cirque du Soleil’s Paramour in Hamburg, Germany. Salgado was also the director and choreographer for a production of In The Heights at The Axelrod Theater in Asbury Park and an all Spanish production at The Gala Theater in Washington D.C.

“Congratulations to Jeison, Zaida and Naomi and all our runners-up for their excellent work,” said Michael Moran, President & CEO of The Palace. “At a time when students have lost so many valuable experiences, we’re working hard to keep an opportunity they were waiting for. Join us in bringing the joy of arts education to these deserving high school students.”

While there is no cost for the reading, donors who give $25 or more will receive a t-shirt that says, “Arts Education Takes Center Stage at The Palace.” For more information on the fundraiser, including a Zoom link to the performance, visit https://bit.ly/3dU5gQ6.

The Emerging Young Artist Award was established in 2010 and is open to all high school students from Fairfield and Westchester Counties. Winners have included instrumentalists, vocalists, composers, actors and playwrights. In 2015, the award was renamed for Ernie DiMattia, former president of The Ferguson Library in Stamford and a longtime Stamford Center for the Arts board member.

The Palace’s Arts in Education programs are held year round and strive to educate, challenge and inspire area youth by offering opportunities in performing, choreography, master classes and intensives in circus arts, acting, voice and dance. Students learn skills that are important in academic and life success such as confidence, problem-solving, teamwork, perseverance and focus.