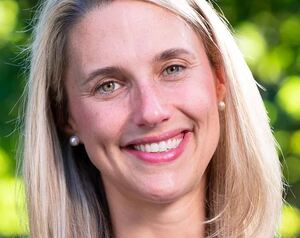 “You chose to embark on a future for our great city that builds on our strengths," Simmons, a 35-year-old state representative, told supporters at an election night gathering on Tuesday.

Mayor-elect Simmons currently serves as a State Representative for the 144th District in Stamford and works at Yale University at Elevate: A Policy Lab to Elevate Mental Health and Disrupt Poverty, which is based out of the Yale School of Medicine, where she focuses on maternal mental health policies to help families thrive.