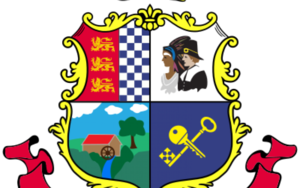 “I recognize the concerns some board members and the public raised regarding my nominee’s inclusion in a lawsuit in Prince George’s County. Our search committee very carefully vetted the claims made against Deputy Chief Murtha in the lawsuit before I submitted my nomination. However, board members stated in an op-ed to the Stamford Advocate: ‘The federal courts are qualified to find the truth, and [Deputy Chief] Murtha deserves his day in court to defend himself and his department.’