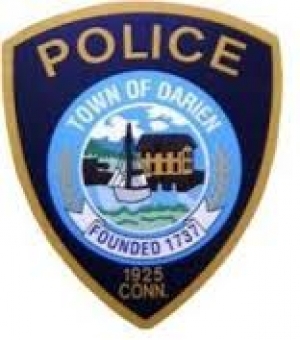 In the interest of public safety, HamletHub is sharing this press release from Det. Mark Cappelli, Public Information Officer, Darien Police Department. At the beginning of every school, it is important for parents to discuss with their children safety when approached by an unknown person while walking to and from school or while standing at a bus stop. Please see the release below:

All three groups described the operator of the vehicle as a middle aged female with blonde/grey shoulder length hair and wearing a light blue shirt. They described the vehicle as a tan or beige older SUV or hatchback . The vehicle is also described as having stickers on the rear bumper, tinted rear windows and a cage which divided the trunk area from the rear passenger seat. There were also two white posters with pictures of puppies on the rear passenger window.

The children stated that as the vehicle approached them the female asked "do you want puppies?" When the children replied "no", the vehicle continued to travel north on Middlesex Road.

At this point the police do not believe that there was any criminal intent, however they are asking anyone who may have witnessed the incident, or believe they have seen the vehicle in the past to contact the Darien Police Detective Bureau at 203-662-5330.

Parents are urged to discuss with their children what to do in this type of incident. The children reacted appropriately by avoiding contact with the female or engaging her in conversation. These types of incidents should be immediately reported to an adult and or the police department."