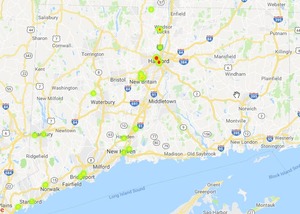 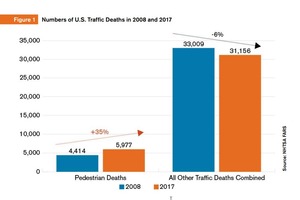 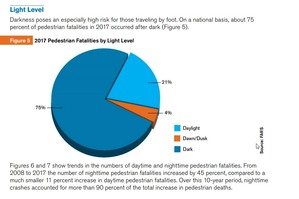 There were 29 Pedestrian Deaths in Connecticut during the first half of 2018 according to the Governors Highway Safety Association. Accidents closest to Stamford Downtown are listed below.

Crashes that involved a pedestrian fatality near Stamford Downtown are: