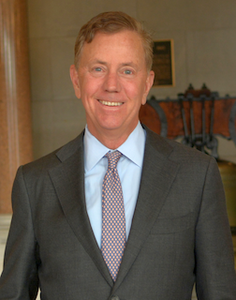 Governor Ned Lamont today announced that he has scheduled Tuesday, August 17, 2021 as the date to hold a special election to fill a vacancy for state senator in the 36th Senatorial District of the Connecticut General Assembly.

The seat, which consists of the entirety of Greenwich and portions of New Canaan and Stamford, became vacant on June 22 following the resignation of Alex Kasser.

Under state law, the governor is required to issue a writ of special election within 10 days of a vacancy in the General Assembly and a special election must be held exactly 46 days after the writ has been issued. The writs, which were signed by Lt. Governor Susan Bysiewicz in her capacity as acting governor at the request of Governor Lamont, were issued today.