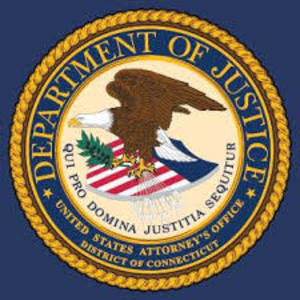 According to court documents and statements made in court, in August and September 2018, investigators conducted five controlled purchases of crack cocaine from Moore.  During the fifth controlled purchase, Moore distributed cocaine instead of crack.

On September 20, 2018, during an attempted sixth controlled purchase of crack, Moore sped away from law enforcement at a high rate of speed.  Moore eventually crashed his vehicle into a law enforcement vehicle and was placed under arrest.  A subsequent search of Moore’s residence revealed quantities of cocaine and crack.

On February 12, 2019, Moore pleaded guilty to one count of possession with intent to distribute, and distribution of, cocaine base (“crack”).