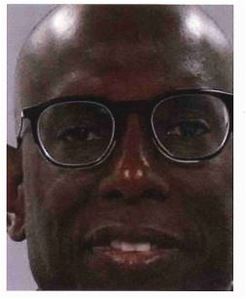 DARNELL D. CROSLAND, age 50, of 25 Grand Street, Apt. 202, Stamford, was arrested by Connecticut State Police on a warrant issued in conjunction with the Statewide Prosecution Bureau of the Office of the Chief State’s Attorney.

He is charged with one count of Bribery of a Witness, one count of Tampering with a Witness and one count of Conspiracy to Commit Witness Tampering. All three offenses are class C felonies punishable by not less than one year nor more than 10 years in prison and a fine of up to $10,000 on each count.

The investigation is continuing and the arrest warrant has been ordered sealed for 14 days from the date of arrest. The charges are merely accusations and Crosland is presumed innocent until and unless proven guilty beyond a reasonable doubt.

The case is being prosecuted by the Statewide Prosecution Bureau.