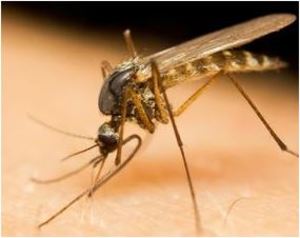 The Connecticut Agricultural Experimental Station will be monitoring the situation in Stamford. Mosquitos will be trapped weekly throughout October until no virus is detected or mosquitos are no longer seen in the area.

The risk of transmission of mosquito-borne diseases is lower due to colder weather approaching the Stamford area. Mosquito breeding season is over and the overall number of mosquitos is already decreasing. However, residents should continue to take precautionary measures that prevent mosquito bites — especially on warmer days. The Health Department recommends residents: