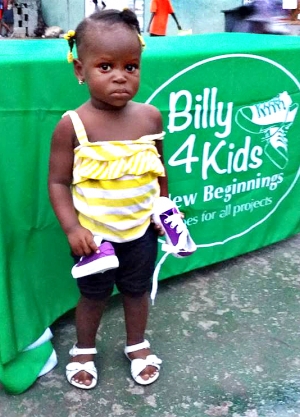 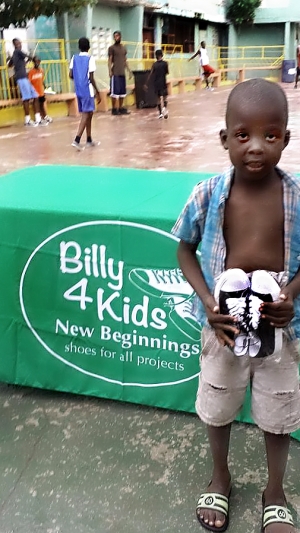 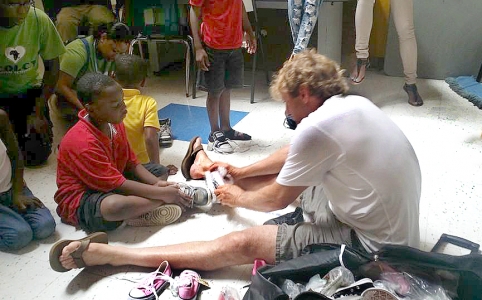 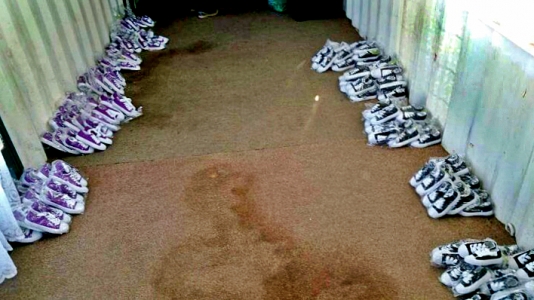 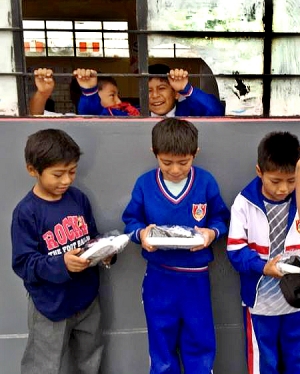 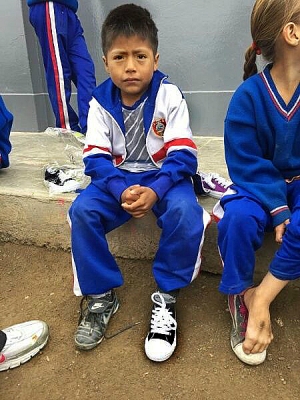 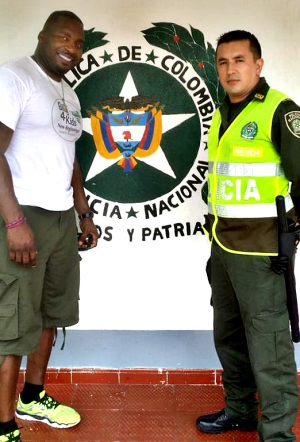 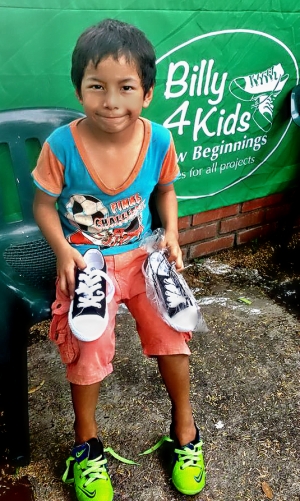 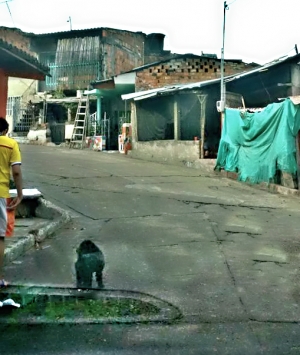 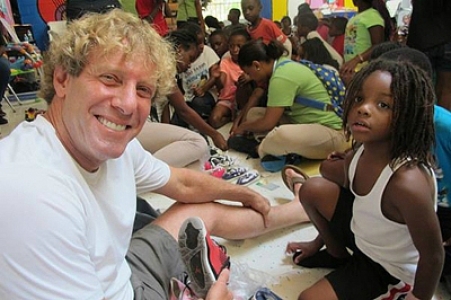 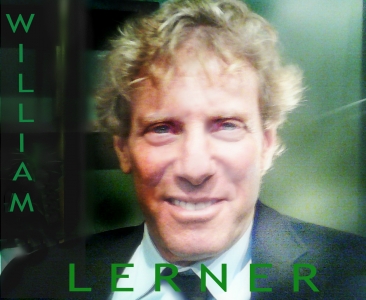 Bill Lerner is in the business of saving soles.  His mission has salvaged over 3000 that are now doing good works all over the world. Lerner's soles do not live on. They remain in the present, on the feet. It's all about shoes.

So....what does that have to do with shoes? Lerner, an avid documentary watcher, viewed a report on the correlation between lack of shoes and disease in the third world such as hookworm. The father of three, was moved by the plight of children who had become sick as a result. He decided to put a plan into action in 2013.

He contacted a close friend, Alexson Roy, who has Haitian roots, and together, they began a campaign to collect shoes for poor children. The initial concept was to place collection  boxes in the various parking garages that Lerner owns throughout the metro area. There, under the banner name of Lerner's project, Billy4Kids, unwanted shoes would start their journey to deserving feet around the world.

The first country for delivery was Haiti where 72 out of 1000 children die by their fifth birthday. A country where parents earn $2 per day and where 500,000 children still reside in camps since the Haitian earthquake in 2010.  There, 200 pair of shoes were distributed.

After the charity's initial steps were taken, Lerner did what CEOs do. Restructure. The drop off boxes were removed from garage deposit spots. The GoFundMe page (New Beginnings) became obsolete and the project moved to the arena of self funding and manufacturing.

Billy4Kids has manufactured and produced 3500 pair of shoes that are in various stages of distribution. One of the target countries for 2016 is Brazil, home of legendary soccer great, Pele.

When Pele was a young boy, he played soccer barefoot with a ball made of stuffed rags.  Before long, he formed a team of neighborhood kids, also without shoes. They were called The Pelados or barefoot soccer players. History debates who was the greater player, Pele or Europe's David Beckham. Perhaps the difference is that Pele rose to greatness without shoes.  William Lerner is on a mission to change that.

To donate or to volunteer, check out:  http://billy4kids.org/