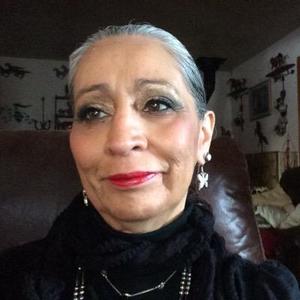 Westchester Eye on the Radio will feature Ladonna Brave Bull Allard, a Lakota historian and activist. She was director of Sacred Stone Camp in Standing Rock, which was the first camp in the Dakota Pipeline protest movement.

She will enlighten us on the Native American perspective of Thanksgiving and how we can honor Native Americans on that day. Tune in, November 20th at 3 pm to 1460 AM wvox or listen on line at wvox.com .