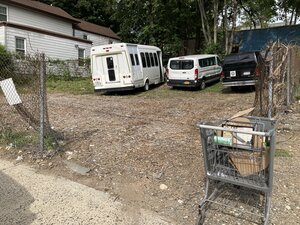 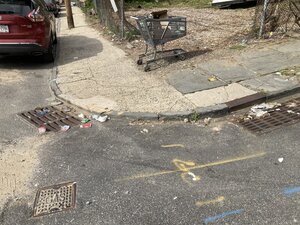 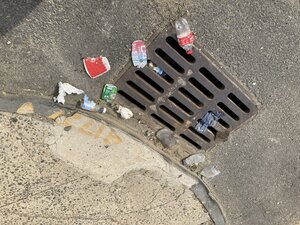 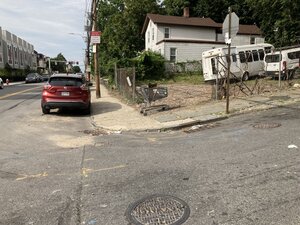 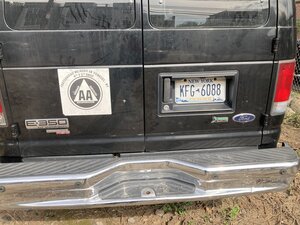 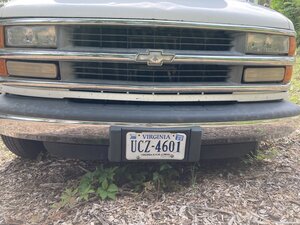 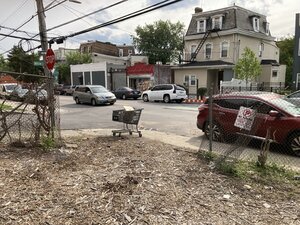 In May 2021, SW Yonkers Hamlet Hub published an article about the destruction of a South Yonkers neighborhood. https://news.hamlethub.com/swyonkers/life/2644-yonkers-developer-ruins-neighborhood

The developer responsible for the blight, was admonished by the City of Yonkers and removed the vehicles from the lot. The lot became green once again as wild flowers and plants reclaimed the corner plot.

The respite lasted only three months. Although fewer in number, the prohibited vehicles are back again. And even though, they appear to have legitimate plates, the fact remains that they are not supposed to be there. Their proximity to multiple and single family residences poses an air quality threat. The water run off from the lot is potentially hazardous due to engine fluids leaking into the soil. The sewers that collect that water are already clogged with debris from the area.

This causes flooding in heavy rain which then impacts the traffic flow on Warburton Avenue.

However, the worst violation is the unauthorized creation of a driveway where heavy vehicles mount the sidewalk and drive onto the lot. In a city where homeowners have to fork over big bucks for permits to alter a sidewalk, this owner does it for free. The corner of Willow and Warburton is strictly for pedestrian traffic. There is the disturbing fact that the Charter School of Excellence is only one short block north from the lot. Soon, children will be walking on that sidewalk to the school destination.

There are no safe guards to protect those children from trucks illegally exiting and entering that lot. Due to the height of those vehicles, a small child is not visible behind a truck that is backing out of the lot onto the sidewalk. What will prevent those vehicles from sliding in the snow and ice during the winter months?  Why is this allowed to continue when it puts children in jeopardy? Where are the public officials that are sworn to protect the people of that district that voted for them?

Do the lives of Black children matter in the City of Hills?