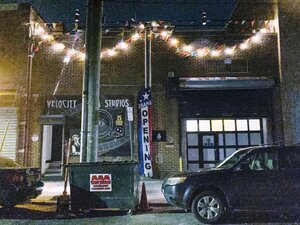 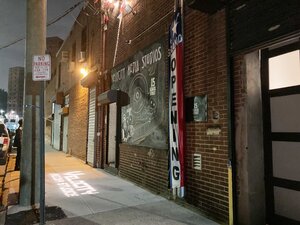 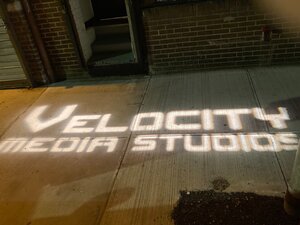 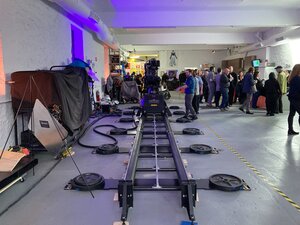 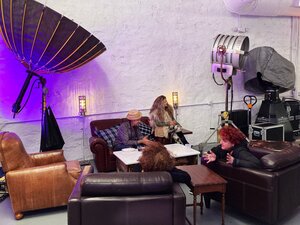 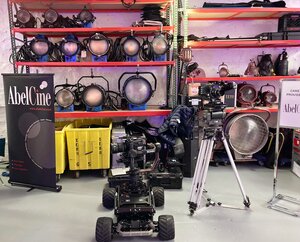 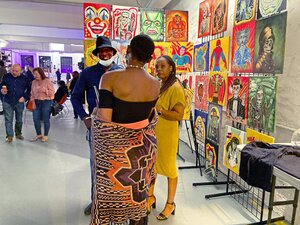 Downtown Yonkers is the new frontier for movie making and commercials. Not only is the 100,000 sq.ft. Lionsgate Studio scheduled to open in November but another venue just rolled out the red carpet..

Steve Romano purchased 15 School Street in 2017. He converted the former banana warehouse into a state of the art production facility for commercials, music videos, and other entertainment projects..

Now known as Velocity Media Studios, the 10,000 sq. ft facility has been transformed from a grimy concrete box to a sleek, state of the art, industrial hub. https://www.velocitymediastudios.com/