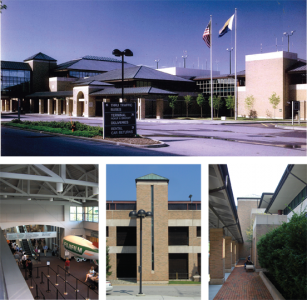 American Airlines announced Thursday that it would begin offering twice daily non-stop service from the airport to Florida  through its American Eagle network. The service will begin on Dec. 15.

The announcement  coincides with complaints from commuters regarding travel time to LaGuardia Airport in Queens, NY. Construction woes getting to the Queens airport have been leaving travelers struggling to make their flights, according to the TSA.

The agency warned Wednesday that passengers should arrive a minimum of 2 to 2 ½ hours before their scheduled flight  and even earlier during Labor Day weekend.

The construction, part of the rundown airport’s multibillion dollar redevelopment plan, has reportedly been causing people to abandon their taxis and cars and walk along the Grand Central Parkway to the airport.