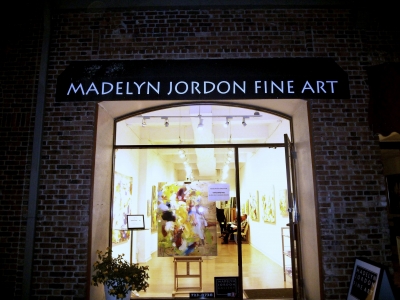 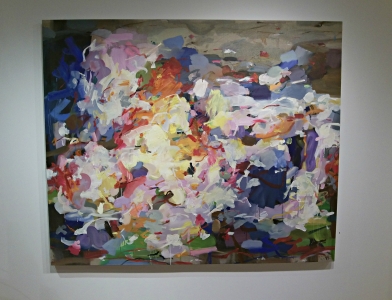 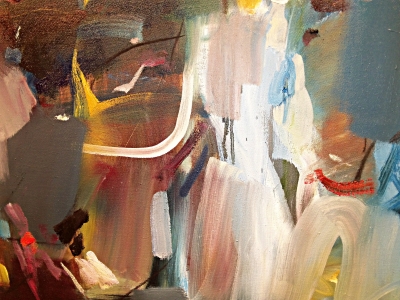 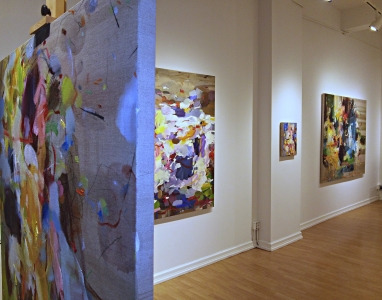 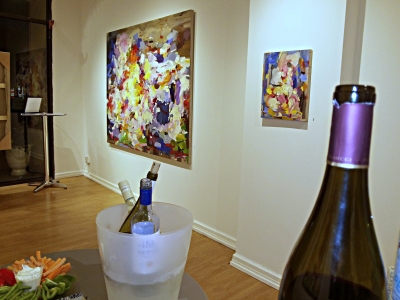 The Madelyn Jordon Gallery located at 37 Popham Road in Scarsdale has done it again. The gallery is a frequent venue of unique artists. On September 16th, 2016, the gallery opened a new solo exhibit featuring Yangyang Pan.

In 2015, Pan collaborated with Apple in Chongqing China. The artist was enlisted to paint the facade of the new store. Her work will be on view at the Jordon Gallery through October 29, 2016.

Yangyang Pan’s large scale abstract paintings express the artist’s personal journey, cultural connections and aesthetic ideas. While ostensibly based on the dynamic visual forces of nature, these lyrical works are as much a landscape of Pan’s inner emotions, memories and history.

Says Pan: “I had a trip to China at the end of 2014, and it had been 6 years since my last trip. I was shocked by the huge change in my hometown Chongqing. The city had developed so quickly, strange but familiar. I was excited for these modern changes of the city, but on the other hand, I missed what trees and seasons smelled like in the past. The memory of odors was very rich. For many months thereafter, I let my mind wonder, to sense something I have the passion to paint. These paintings were the result.”

The exhibit is full with color and uniquely painted on linen canvas.  The brilliant shades are a great transition as the autumn landscape begins to descend upon us.