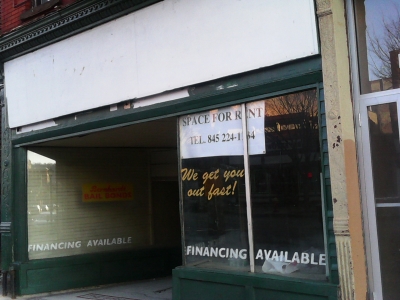 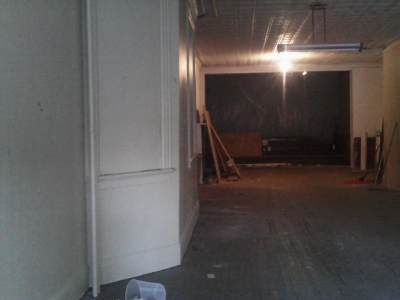 The hit TV series Blacklist filmed in Yonkers last week, transforming a Main Street building into a retro establishment. In two days, the crew was able to create the brief illusion, as passerbys pondered whether it was legit.

He tells the FBI that he has a list of the most dangerous criminals in the world that he has curated over the years and is willing to guide their operations in exchange for immunity. However, he insists on exclusively working with a rookie profiler by the name of Elizabeth Keen (Megan Boone). The show also stars Diego Klattenhoff, Ryan Eggold and Harry Lennix.