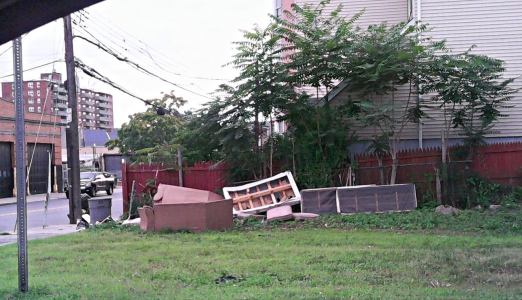 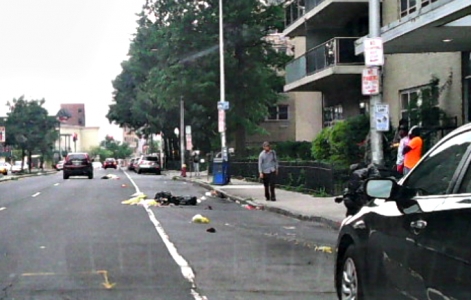 While Yonkers DPW works diligently to keep up with the pace, the offenders work equally to flaunt the law. A corridor of Riverdale Avenue starting at Ludlow and Riverdale and ending at Prospect has become a de facto dump where residents pass oblivious to the consequences.

The gateway to Yonkers Downtown gentrification is yet another reminder of the work to be done.