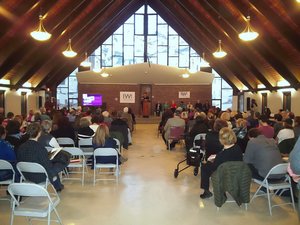 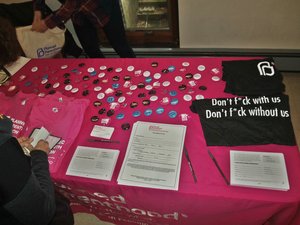 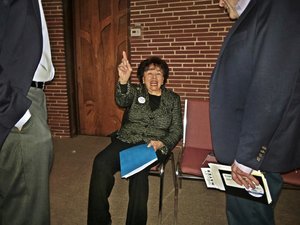 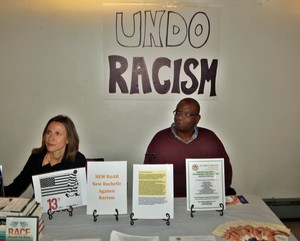 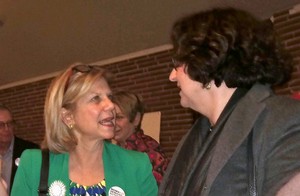 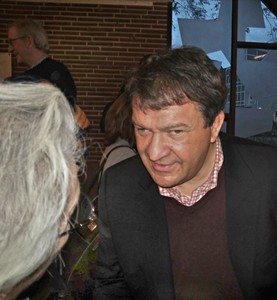 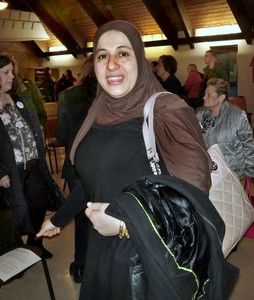 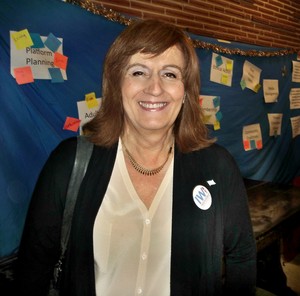 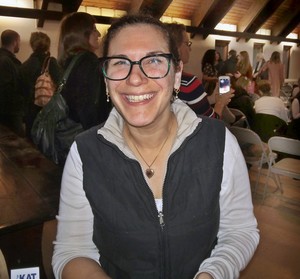 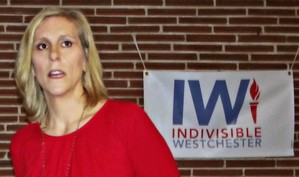 Indivisible Westchester is a group that was founded as a reaction to the Trump election. Four days after the Trump win, a coalition of Westchester residents assembled to strategize for the upcoming year and beyond. Within months, the movement grew from a few to over three thousand members.

The organization operates on a progressive platform and supports candidates that espouse inclusion, civil rights, and gender equality among other principles. They were recently instrumental in electing George Latimer to the office of Westchester County Executive. The group has backed Assemblywoman Shelley Mayer to fill Latimer's now vacant NYS Senate seat.

The first anniversary of Indivisible Westchester was held at a meeting at the Ethical Culture Society in White  Plains NY. on Januaruy 28th, 2018.

Co founder, Shannon Powell was a key speaker. Her interview on WVOX radio can be heard at this link. https://www.youtube.com/watch?v=qWVzRa4sU